Matricaria feels at home on water

The cut flower Matricaria appears to feel very much at home on water. That picture emerges in trials that Vertify has been carrying out for the past 2 years. In these trials, the crop is grown in a so-called DFT (Deep Flow Technique) or DWC (Deep Water Culture) system. The plants are suspended in a float that floats on a nutrient solution a few decimeters deep. This cultivation technique can be an important step towards closed cultivation systems that can be used more efficiently with water and fertilizers compared to cultivation in the ground. This also prevents the emission of fertilizers and crop protection products.

The subject of the recently completed trial was - in addition to testing different cultivars - the plant density and the effect of aerating the nutrient solution. An increase in plant density by 12% compared to the reference (ground cultivation) did not lead to a significant decrease in production. A possible explanation is that the crop in the first phase of cultivation – if it does not completely cover the floats – benefits from the light reflection by the light-colored floats.

Failure to aerate resulted in an average lower concentration of oxygen in the feed solution but not a significantly lower production. Remarkably enough, there was a clear difference in root development. In the aerated basins the root production was 1.36 kg per m2, in the non-aerated basins 0.77 kg/m2. The expectation is that not aerating under summer conditions - if the crop has to 'work' harder, will lead to a reduction in yield.

A flowering test is now being performed with the harvested product. The results of previous trials imply that the post-harvest quality of water-grown Matricaria is comparable or even better than that of soil-grown Matricaria. 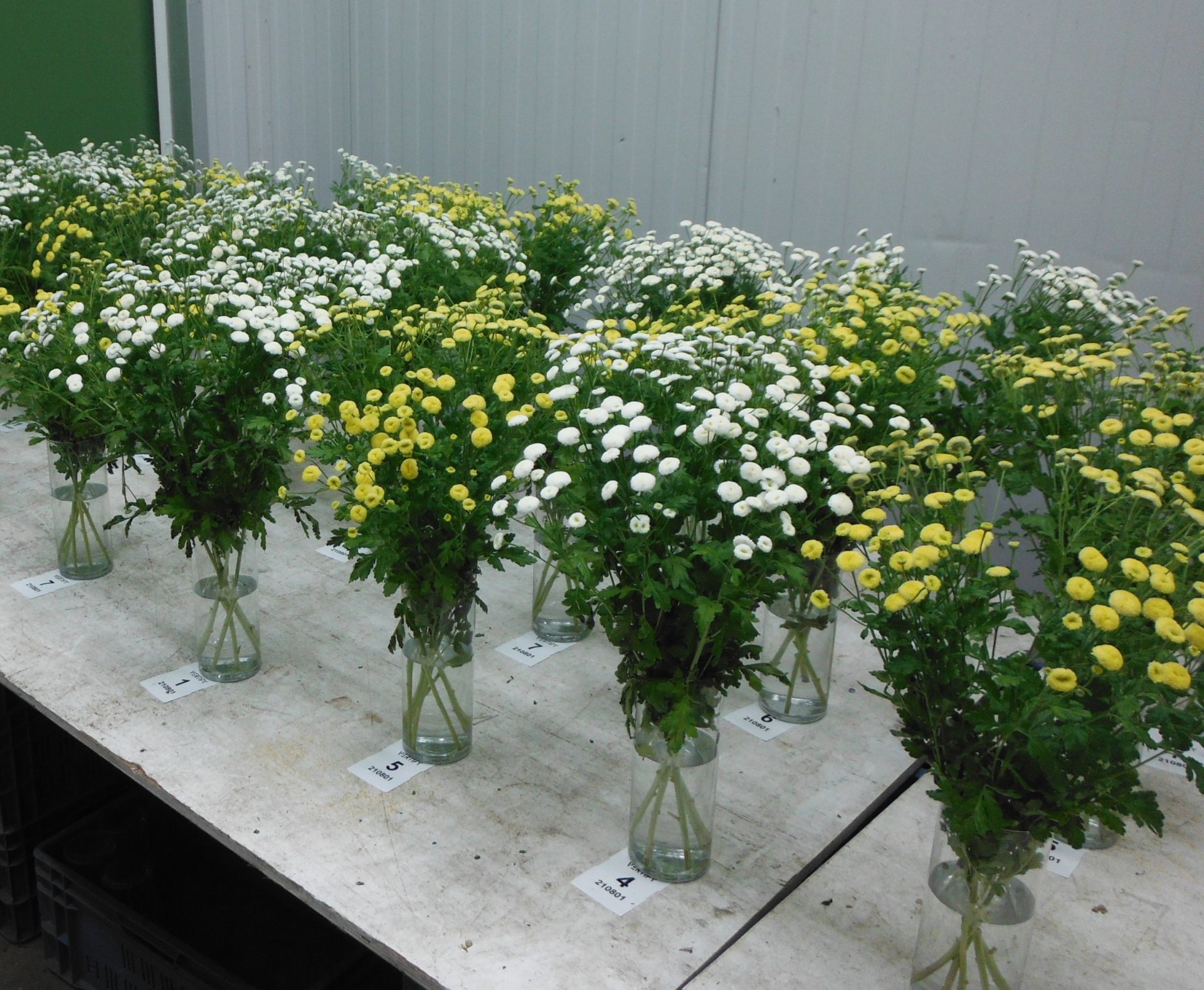 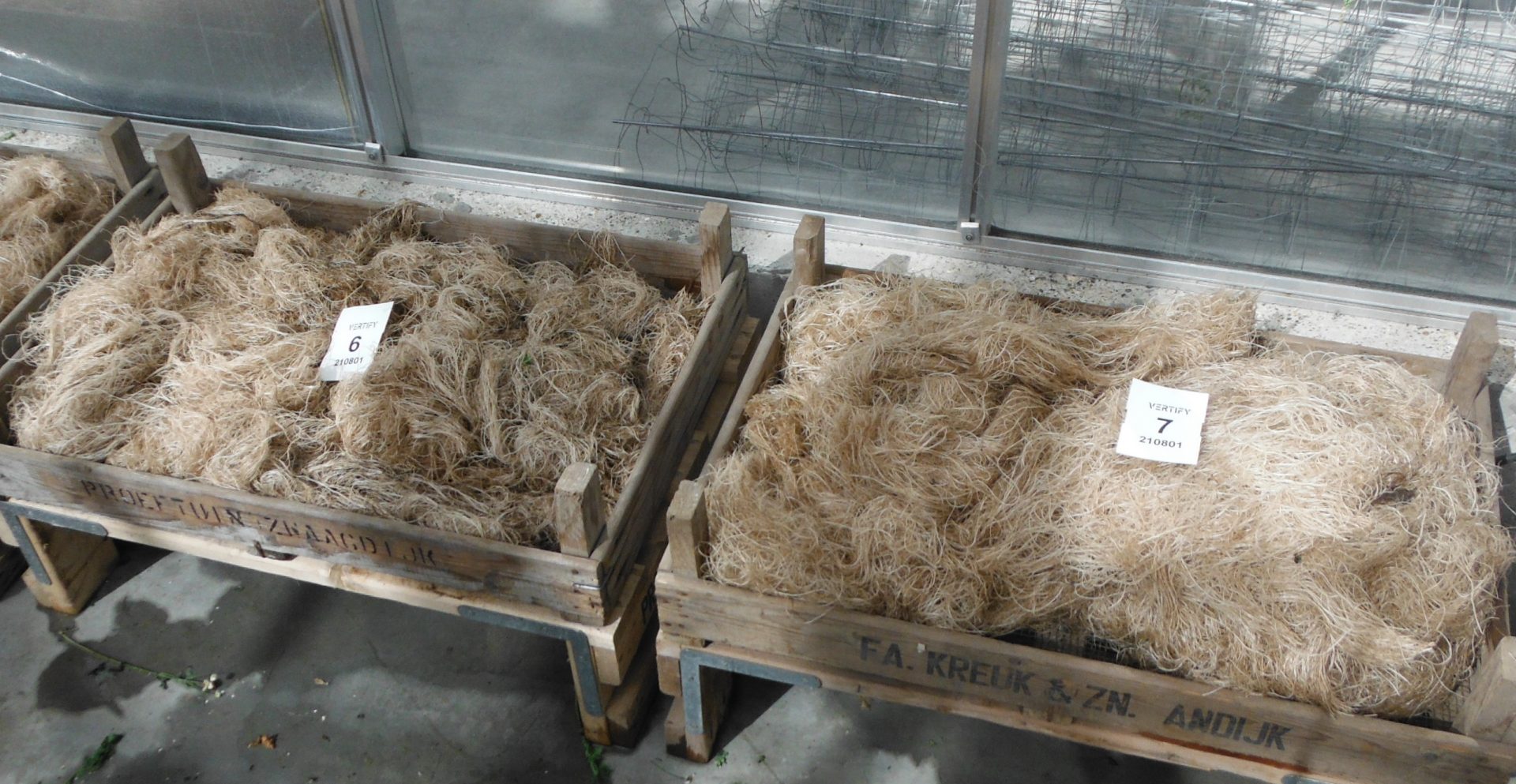 As part of his Business Administration and Agribusiness education, Roald Slagter completed his graduation assignment writing the business plan, with...

Recently Jasper Schermer was welcomed as Junior Project Leader at Vertify. He likes to introduce himself: